Get our newest tips to UP your business and your brand straight to your inbox every week. 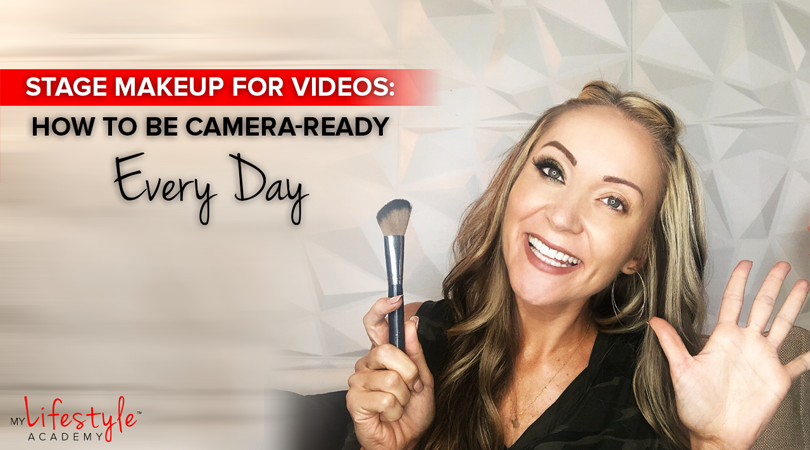 Did you know that there's one thing that could make you feel not only like a superstar but also like you're the smartest person in the room?  It's... Makeup! Yes! According to a Harvard Medical School research, women who wore makeup graded their confidence higher than women who didn't wear makeup. And not only that but when the researchers gave tests to the two groups, the women who wore makeup scored higher! Because that's the power of makeup! It doesn't matter if we're talking about … END_OF_DOCUMENT_TOKEN_TO_BE_REPLACED 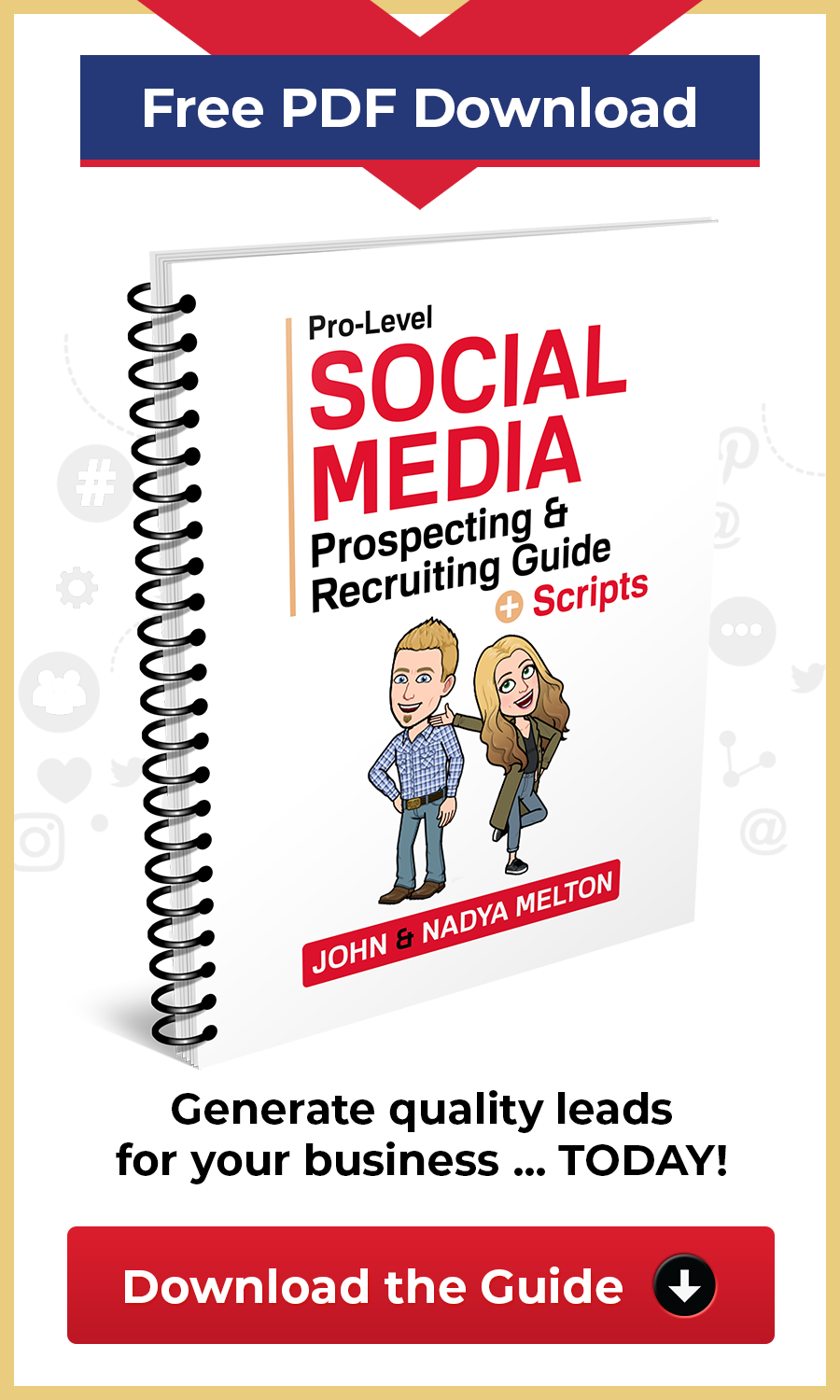 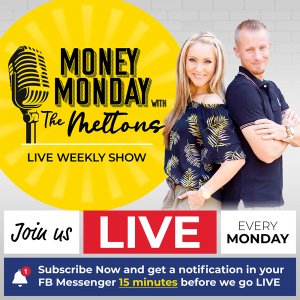 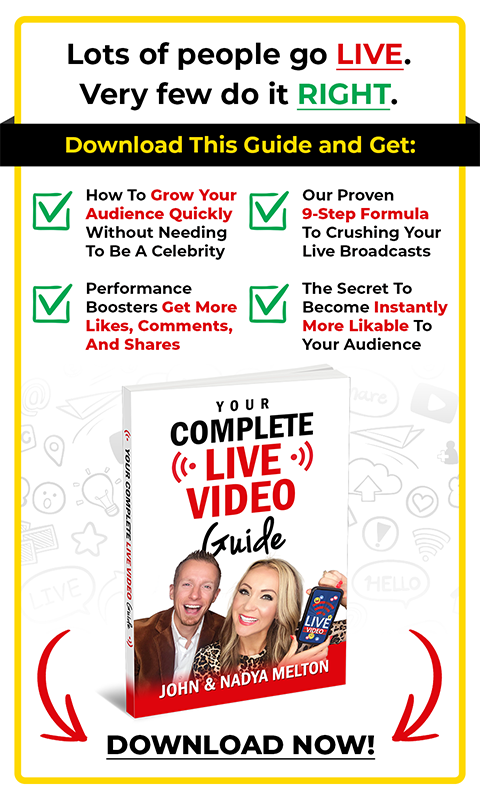 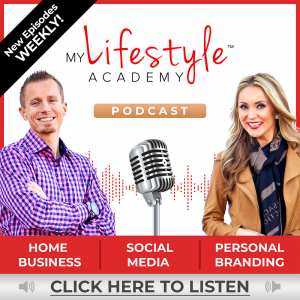 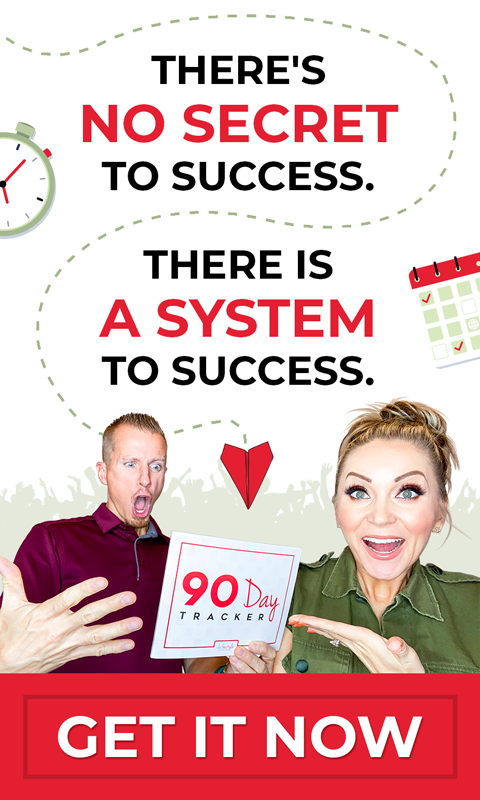 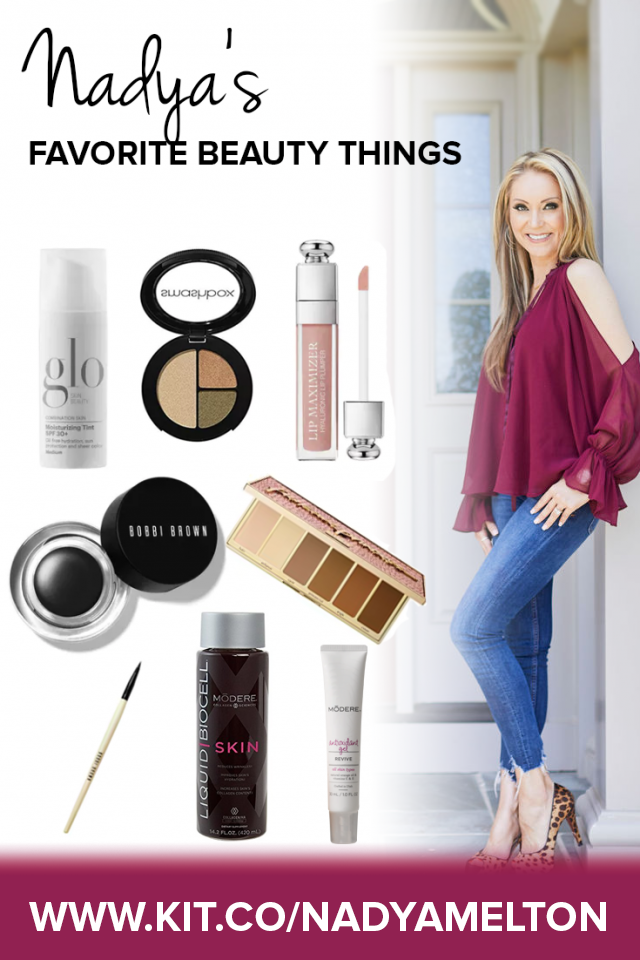 More from our BLOG